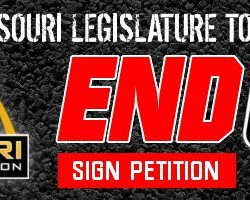 By now you’ve seen the viral video from the White Settlement, Texas church shooting that occurred in late December. As you likely remember, the suspect got off two rounds with a 12 gauge shotgun before being shot in the head by an armed deacon, ending the attack before it could spread. The Governor of Texas, Greg Abbott, recently gave the deacon who ended the attack the Governor’s Medal of Courage, 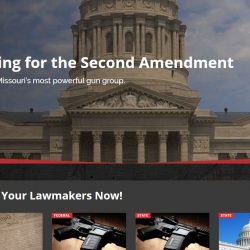 Dear Debra, Do you ever get the idea that your lawmakers only want to hear from you every two years, when they are looking for your votes around the time of their re-election? If you’ve ever thought that way, it’s because it’s true. Sure, they may shake your hand at a county function or give you 30 seconds at a forum one Saturday every couple of months, but that’s mostly a 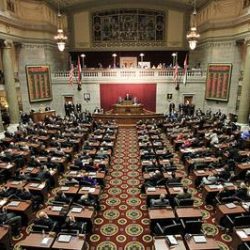 In two days, the 2020 legislative session will kick off in Jeff City, meaning our fight to defend and expand our Second Amendment rights just went into high gear! And while it’s only the first week of the new session, I need you to take immediate action so that lawmakers know what we demand of them during this 2020 session. We all know what’s at state. Governor Parson has made it clear