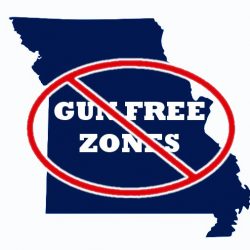 Yesterday was a huge day for the Missouri Firearms Coalition as H.B. 1936, our bill to repeal deadly ‘Gun Free Zones,’ passed the first committee by a vote of 8-4! Committee members told MOFC staff that they had received hundreds of emails in support of this bill –- so thank you for taking action! Of course, this wasn’t a quick committee vote. Anti-gun lawmakers tried their best to ban bump 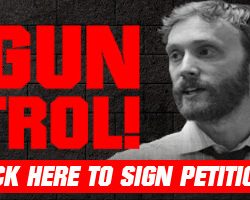 If you are a gun owner who is assuming that this gun control fever sweeping the country won’t affect you here in Missouri — we have bad news for you. That’s because yesterday, the Missouri House General Laws Committee heard a variety of gun control bills in committee, and while the committee hasn’t voted on them yet, the momentum in Jeff City is shifting. Our Political Director, Alexandra Salsman, was

To say that things in Jeff City are a hot mess right now is an understatement. With the Governor indicted and arrested last week, lawmakers seem to be in a daze as they try to figure out what to do with the rest of the legislative session. Last week, hundreds of Bloomberg-backed activists prowled the halls of the Capitol all in an effort to shut our bill down. Some lawmakers 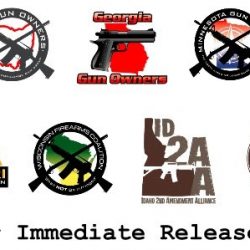 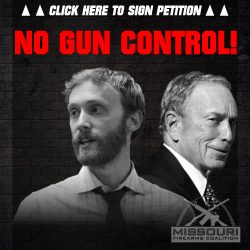 If you ever wanted to know how emboldened the gun-grabbers are about their political prospects in 2018, State Rep. Pete Merideth’s brand new bill, H.B. 1733, will floor you. Under this legislation, Missouri’s Constitutional Carry Law — which you and I fought so hard for and ultimately passed in late 2016 — would be gone. Stand-Your-Ground, which was also passed as part of that bill, would be toast as well.